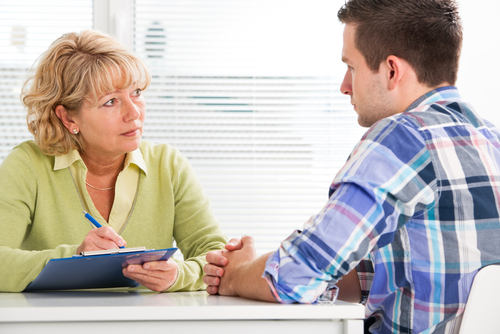 Twenty eight days. That is what it takes to rehabilitate someone who has struggled with severe mental illnesses lie depression or addiction for many years on end. Compared to endless months of numerous years spent altering their state of mind with harmful chemicals, twenty eight days seems like a relatively insignificant amount of time. 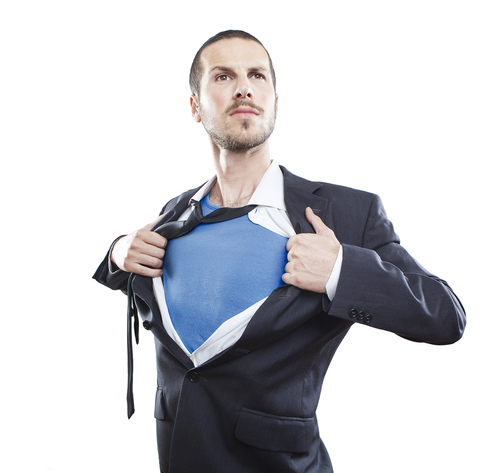 “You’re such a character,” “you got character, kid,” “that guy! What a character!”. The more you look at the word character the more foreign it becomes. A character is a fictional person or a role in a book, play, film, or physical portrayal of something. We use a maximum of 140 characters in our ‘tweets’