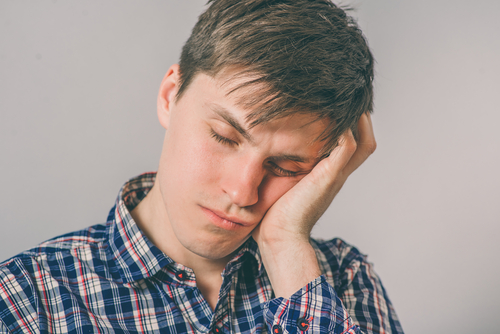 The term “nodding out” refers to the peculiar physical reaction to opioid intoxication in which someone is half asleep and half awake, constantly nodding their head in and out of each state. It Starts After Getting High Heroin enters the bloodstream with a rush, hurling itself toward key receptors in the brain. Dopamine receptors create 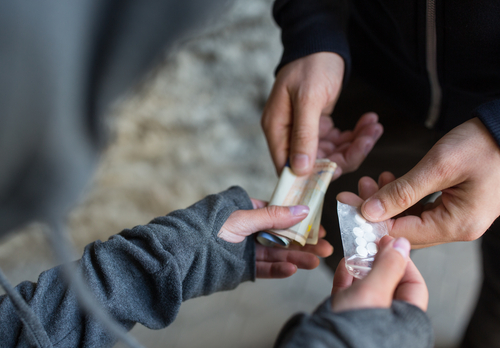