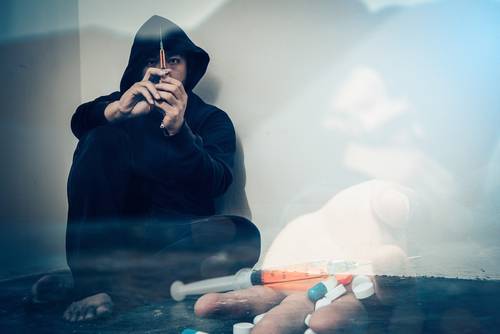 The opioid epidemic found its peak from the early 2000’s to just a few years ago. So did cocaine. Cocaine-related deaths dropped between 2006 and 2010 but rose again between 2010 to 2015. That timing was parallel with an increase in opioid-related deaths. Part of the reason for the connection is that illegal opioids like