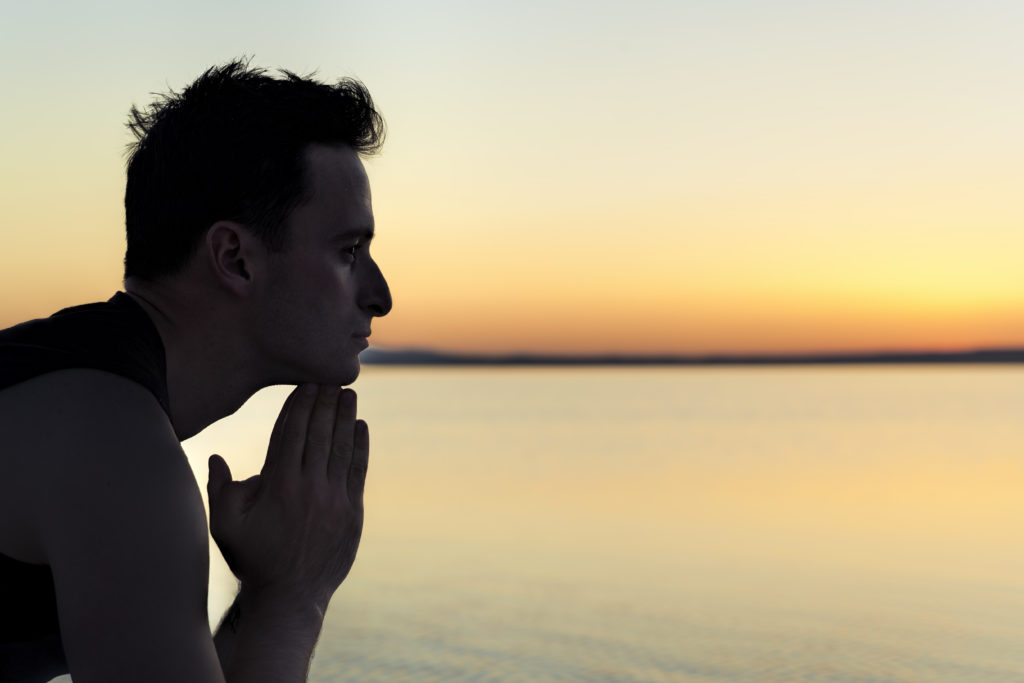 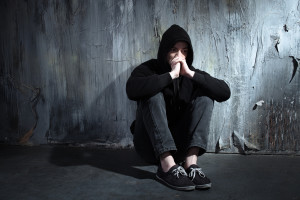 The name of the condition may sound self-explanatory, but many of us equate “survivor’s guilt” with the lone survivor of an accident that claimed lives. In reality, someone can experience a crippling amount of guilt and numbness after any life-threatening or traumatic event.

Sometimes after someone survives a disease or situation which their peers did not overcome, the negative emotions that come with the mourning turn inward.

The world of drug abuse can be lonely, but many times addicts dissent together. And while some recover, their friends or family may not. They may suffer relapse, or even die. In that event, recovering addicts who once engaged in drug use with a diseased person may view themselves as culpable partner in their disintegration.

This sort of thought-process in general—the blame game—is never rational. In the midst of drug abuse recovery, our minds are chaotic, and we’re more vulnerable than ever to this sort of distorted thinking.

On some level—a manageable one—survivor’s guilt may help an addict by putting into perspective the seriousness of the situation they once made for themselves. A wake up call, some call it. Often times it comes before our recovery, serving as the final push to get better. But while a certain amount of survivor’s guilt can be considered normal, it becomes a problem when it lasts too long, and manifests too powerfully, to continue forward in the recovery process, out of guilt zone and into optimism.
Just because you’re striving toward goals and achievements once again doesn’t mean you’ve recovered—not if you don’t feel good. If survivor’s guilt takes doesn’t seem to be going away, tackle the problem from the inside out. Try your best to surround yourself with others—friends, family, a counselor or a psychologist—with whom you can speak about your feelings.