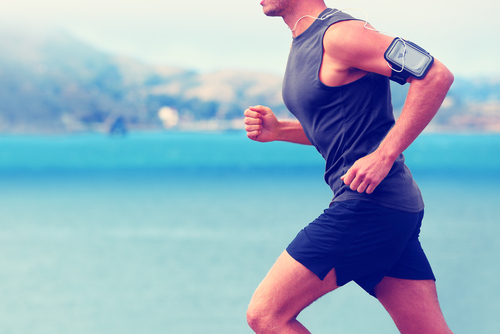 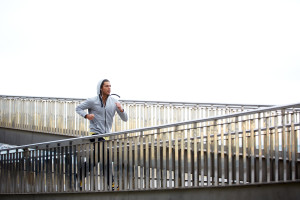 Endorphins belong to a class of chemicals known as neurotransmitters. Neurotransmitters transmit electrical signals within the nervous system. They determine how we feel. Endorphins are produced in the pituitary gland as well as other brain regions.

Endorphins make us feel good. They are distributed throughout the nervous system in response to stress and pain. In this regard, they act similarly to addictive substances like codeine and morphine. Endorphins aren’t destructive or unhealthy, even though they do act on the opiate receptors in a similar fashion to heroin or other opioid drugs.

Endorphins are important. Pain tolerance, whether emotional or physical, is important. Pain is bound to happen; though life must go on. On a similar note, the lure of an endorphin release may play a big role in our strive to achieve our goals. One of the best examples of this is the famous “runner’s high.”

The importance of endorphins in the triggering of euphoria is a topic of debate among scientists, but we know that endorphins are released in response to prolonged, continuous exercise.

The “high” is more powerful for some athletes than others; each individual brain releases a different amount of endorphins, partly due to various varying factors such as diet. Lots of us know from our own stress-driving indulgences that chocolate increases endorphin count. So do chili peppers (the spicier, the better).
Recent studies show that exercise may not be the only way to achieve an endorphin rush—you could try massages, sex, or mediation. (Do exercise, though.)