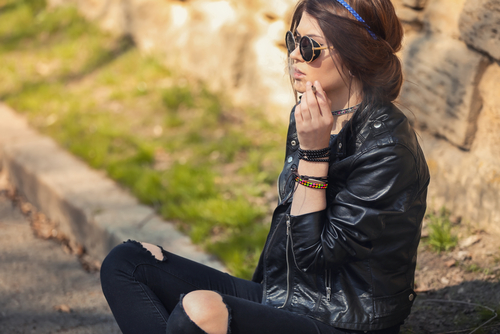 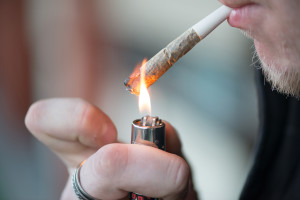 There is still a great deal of controversy over the long term health effects of marijuana on the brain. Growing numbers of research studies are still not sufficient enough to make a definitive conclusion on what the exact extent of the damage can be. While scientists are not yet certain how marijuana affects the brain in the long term, there is indeed ample evidence that it does have an overall negative effect.  The primary area of concern is related to the reward center of the brain which controls reinforcement of survival behaviors. It is in this decision making part of the brain where the adverse effects of prolonged and regular marijuana use are experienced.

Marijuana destroys brain matter. Under its influence, the brain tries to compensate for losses in matter by increasing its attempts to build more connectivity among remaining matter. Interestingly, as with most drugs, the initial effect may seem beneficial as the increased brain activity can be a good thing. However, over time, less and less brain matter means less volume of connectivity overall. In time, the brain will cease its efforts to compensate and the damage will already be done.

What makes marijuana use more dangerous for teens is their age. The age at which one begins usage, to an extent, dictates the degree of the damage incurred. A young person’s brain is still in it’s developmental stages. As it is in the process of becoming fully formed, the drug interferes with the process and misdirects its development. The young user’s brain forms incorrect associations related to decision making and essential behaviors. Because this is such a formative process, when one begins use at this age the damage tends to be more permanent and severe. As an adult, one’s brain is already fully developed and starting marijuana use at this older age, while still harmful, does not have the same degree of damaging effects.

Teen marijuana use has been linked to reduced IQ’s, poor performance in school, and general dysfunctionality. As the drug impairs the brain’s ability to make decisions, it starts to cause all aspects of a teens life to unravel, therefore making it much more difficult to prepare for adulthood and adjust to the new responsibilities that entails.