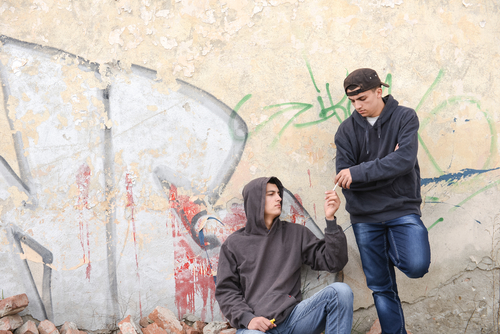 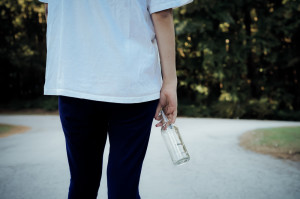 The epidemic of drug addiction is not confined to our boarders here at home in the U.S. Drug abuse is widespread throughout the entire globe and in some parts of the world, addiction is far more severe a problem than it is in the United States. This certainly does not excuse our abuse of controlled substances or downplay the gravity of our problem in America with drugs, but it does have the eye opening effect of revealing just how grandiose the issue of drug addiction is on a worldwide scale. The disease of addiction is a global pandemic and taking in the full view is necessary when attempting to assess the complete implications of drug abuse.

Starting with Great Britain, labelled “the addiction capital of the world”, alcohol is reportedly their primary drug of choice. Over half of their male and female population exceed the safe recommended amount of alcohol consumption.

Moving on to France, prescription drugs reign supreme in their level of usage among the population. Doctors are said to be largely to blame for this epidemic in France as they frequently over prescribe depression and anxiety medications to their patients. Additionally, France reports a higher than average number of its population suffering from depression and anxiety disorders.

Next is Afghanistan with its extraordinary dependency on opium and heroin. The nation has nearly monopolized heroin production and distribution in the middle east and Europe. Afghanistan has a drug addiction catastrophe on their hands as the titanic numbers of addicts far exceed the nation’s current capacity to treat them.

Heroin is also plaguing Iran with an almost uncontrollable situation of drug addiction and abuse. There are concerted efforts to combat this growing problem but the government appears to be suffering from a case of denial as well.

Russia and vodka are practically synonymous. Russian men are dying at disproportionately younger ages than the rest of the industrialized world due to excessive alcohol consumption and alcohol related violence. Russians also have a very serious heroin problem as the majority of drug users resort to it over other substances.

Drug addiction and substance abuse are not new to the human condition nor localized to any one culture. The problem is inherently a human problem.  LEAD Treatment Center believes that everyone is capable of recovery and we’re here to make that a reality for you. Contact our office at 800.380.0012 for a consultation.