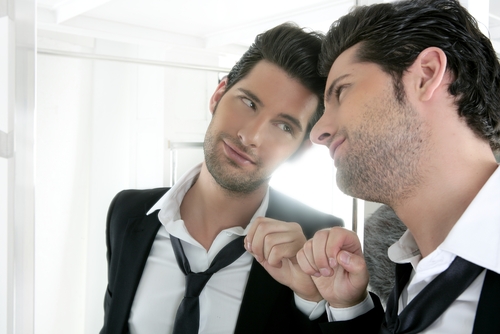 Psychologists argue that the age of social media and selfies has turned everyone into a bit of a narcissist. Our devotion to various online profiles of how we want to be perceived is detrimental to a healthy idea of self. Narcissism, named after the Greek god Narcissus who met a bitter end at the hands of his own reflection, is a personality disorder in which there is an unhealthy obsession with the self. Manipulation, disregard for others, in addition to a crippling insecurity is common for narcissism. Not all narcissism is painful to those living with it and those who are trying to have an intimate relationship with them. However, without any kind of therapy or treatment, narcissism can get a little out of control. Described as “malignant narcissism”, according to Bustle, the individual will appear “Intelligent, high functioning, soft-spoken, charming, tearful/seemingly emotional, gracious, well mannered, kind and have the ability to form relationships.” Some of the manifestations of malignant narcissism can include “subtle paranoia, lack of conscience and sadism”, causing them to act without regard to others well being- including their own. These are the three most important signs of malignant narcissism you should look out for.

Entitlement is a matter of deservedness. Feeling entitled to everything you ever ask for is one thing. It takes a sour turn when there is a blatant display of frustration when every need or demand isn’t met. Malignant narcissism would see someone jump first before asking “how high” as the common example goes.

Conscience or conscious? Most negative kinds of narcissism act both without seeming conscious and without any regard for their conscience. Empathy is the innate ability to identify with and understand others. Lacking in empathy means there is no concern for others’ emotional experiences or an ability to connect with them.

Sadists enjoy punishment. The pain, suffering, and struggle of other people is a source of pleasure for someone with sadistic tendencies. This characteristic is particularly troubling for people with maladapted narcissism. Prone to manipulations and lacking in empathy, someone with malignant forms of narcissism might actively seek ways to punish others.

Working with others in clinical and immersive adventure situations is one of the ways the treatment program at LEAD Recovery Center helps clients work through narcissistic personality traits. Addiction can be equally as self-centered. Our goal is to help clients gain a sense of self by working with others, becoming leaders and mentors as they grow. For information on our programs, call 800-380-0012 today.