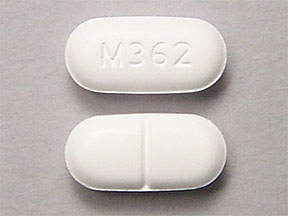 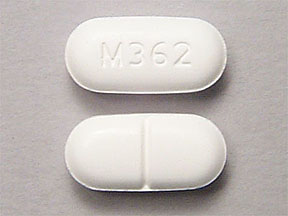 Hydrocodone addiction is wide-spread. Hydrocodone is a man-made drug (created in 1920) that is created from a naturally occurring substance; it is therefore a “semi-synthetic” drug. It is prescribed as a pain killer and as a cough remedy. In the U.S., commercial-grade hydrocodone is always combined with another drug; it is not available in pure form. It is usually combined with acetaminophen, ibuprofen or aspirin for maximum pain-relieving effect. It is also combined with some antihistamines and expectorant drugs.

Hydrocodone addiction occurs due to the inherent addictive properties of hydrocodone. Those properties are similar to that of morphine’s and other opiate drugs. Hydrocodone is detectible in body fluids and drug tests.

Here is a brief list of the most common side effects of hydrocodone use:

Hydrocodone addiction can result with long-term or high-dose use of the drug. When ingested, a person might feel pleasant sensations throughout the body such as warming or slight numbness. Some users get a feeling of contentment and satisfaction. Intensely pleasurable effects can lead someone to use more of the drug than is necessary and for a longer period of time than is needed. Hydrocodone addiction will result over time.

A rare consequence of hydrocodone/acetaminophen addiction is hearing loss in both ears. However, it is not certain if the Hydrocodone or the acetaminophen.

Withdrawal symptoms of hydrocodone addiction include body pains and the sensation of pins & needles in the body; anxiety, depression and cravings for more of the drug; restlessness and sweating; sneezing, watery eyes and fever; stomach cramps and diarrhea. Individuals addicted to hydrocodone should safely detox in a professional environment to avoid these withdrawal symptoms.