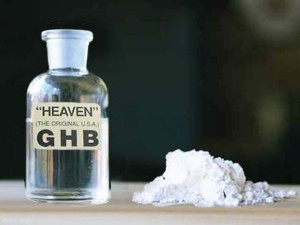 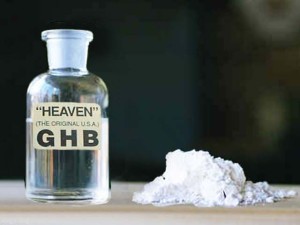 GHB addiction occurs when a person uses GHB excessively for non-medical or recreational purposes. Until recently, GHB (Gamma Hydroxybutyric Acid) was commonly used for medicinal purposes in cases of narcolepsy, cataplexy, insomnia, major depression, alcoholism and as a general anesthetic. Today it is generally only prescribed for the treatment of narcolepsy and alcoholism (rarely). The brand name for medicinal GHB is Xyrem (United States).

GHB was synthesized in the late 1800s. It is also a natural substance found in small amounts in most animals and some foods including fermented foods and beverages. It can be easily made in small home-based labs for illegal use. It is used recreationally as a “date rape” drug similar to the drug Rohypnol. It is used illegally by some athletes to enhance performance. Street names for GHB include:

GHB addiction and excessive use of GHB create both pleasant and unpleasant side effects.  When mixed with alcohol, GHB is especially dangerous and can quickly lead to death. GHB can be snorted, smoked, swallowed pure or mixed with another liquid (often alcohol). GHB’s effects are similar to those of alcohol. They are also very similar to those of ecstasy; however, GHB is not ecstasy. Effects of GHB include:

GHB addiction is dangerous. It requires treatment in a specialized substance abuse treatment center that has trained clinical professionals who can help a person overcome GHB addiction.