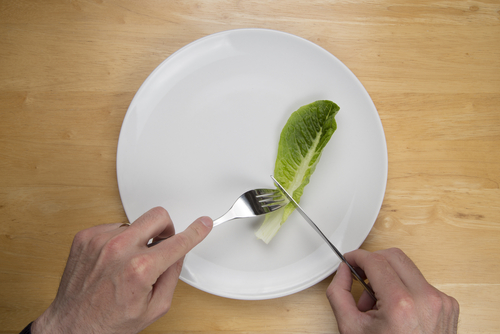 According to Beat, beating eating disorders, males make up ten percent of all eating disorder diagnoses, as reported by Metro.co.uk. Ten percent is a significant number when you consider how many millions of people worldwide suffer from eating disorders. The number is likely smaller than the real statistics would show.

Eating disorders and body image issues are primarily stereotyped as female problems. Male eating disorders face perhaps more stigma and shame than female eating disorders do. There is, of course, no difference. However, the pressure of the leading male stereotype and ideology of masculinity makes it a big difference. Males face a scrutinous pressure to be successful, strong, and flawless. Anything less than that is considered unmasculine. As a result, the already existing shame, stigma, and stereotype surrounding eating disorders gets magnified by the additional weight of the male image.

Male eating disorders are as real as any other person who experiences them. Anorexia nervosa, bulimia nervosa, and binge eating disorders can all develop in males. Males tend to have different kinds of body dysmorphic disorders, because of the obsession with the male physique. “Biggorexia” is a term that is used to describe primarily males who develop an unhealthy obsession with gaining muscle mass. Due to their dysmorphic sense of body image, they never believe their body is “big” enough or sculpted enough to meet their impossible standards. Likewise, males can develop a disordered way of viewing themselves when they are trying to be lean and muscular, creating an unhealthy fear of fat or loss of muscle definition.

How To Approach Male Eating Disorders