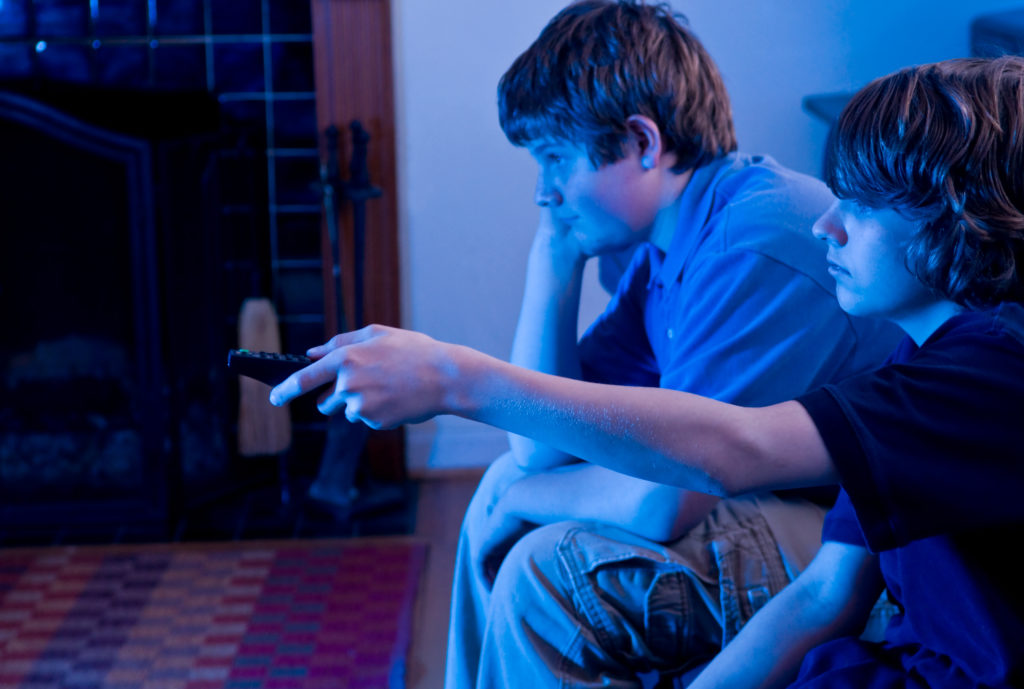 Nowadays, media is filled with references to drugs and drug use. Everything from music to tv shows and reality shows have some allusion to drugs. With so much of it floating around in pop culture it would be impossible for teens not to be influenced by it. So how do media messages affect the teen brain?

Teens see drugs in cartoons and movies all the time, even though they may not realize it. But they emulate the behavior they see using ordinary items like candy and juice, leading to oral fixation tendencies that can manifest in adulthood as habitual smoking or drinking. Add to this that a lot of teenager have stress in their lives from school and social life, not to mention peer pressure.

Often the media will portray drugs as commonplace, even cool. And it is well known that drugs in pop culture have a huge influence in society. Popular tv shows and songs can minimize the perception of the use of alcohol and drug use for teens, all the while glorifying the recreational aspects of their use.

How can adults help teens look past media influences over drugs and alcohol? Firstly, adults should use the same media to come up with teachable moments about the risks of extreme behavior that the media portrays as normal. There must be discussions with the teens about the portrayals of negative stereotypes, as well as the unrealistic depiction of substance abuse on tv, movies and in music. Needless to say, there needs to be consistent education for teens from all sources, including family and school

There is nothing funny or attractive about substance abuse, yet the media continues to portray it as such. On the flip side, there are many entertainers, actors, musicians, athletes, etc who speak out about substance abuse and addiction, or have gone through it themselves and are now sober and speaking about their own experiences. Because teens are highly influenced by ‘stars’, then these are the people who should be pointed out to them as positive role models.

The actress and singer Demi Lovato who has had a long and public battle with substance abuse once said, “Drugs are not something to glamorize in pop music or film to portray as harmless recreational fun. It’s not cute, ‘cool’, or admirable.” This is what teens need to learn.

The National Youth Anti-Drug Media Campaign has been aimed at youth since the early 2000’s with their anti-use messages. The campaign has successfully partnered with entertainment, sports and professional groups to strengthen anti-drug use efforts.

At the end of the day, communities must come together to help teens understand that what they see or hear about in the media is not always positive, and educate them on remaining healthy amidst mixed messages.

At Lead Recovery Center we offer individualized programs for young adults transitioning from unhealthy environments, to help them develop skills for a new life. Contact us to find out what we can do for you.