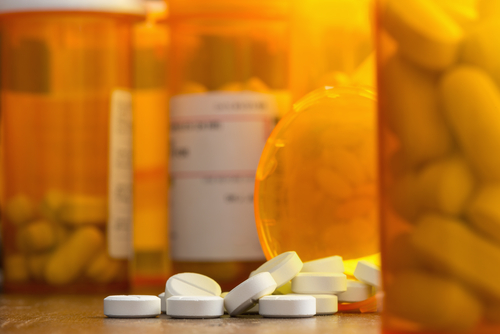 Despite the drastic rise in opioid overdoses and addiction, some areas of the country are finally starting to see a decrease in the number of active addicts as well as the number of overdose deaths. However, the opioid epidemic still continues to be a severe problem for specific areas of the US including Ohio, New England, and Kentucky. As more awareness builds, it is important to keep certain facts straight about the opioid epidemic.

The most recent year for data and analysis is 2015. According to a report from the DEA, in 2015, 46,471 people died from drug overdose while just over 35,000 died from a car accident. Opioid overdose deaths have quadrupled throughout the US, some areas being hit harder than others.

More opioids have been prescribed in recent years than ever before, despite rising numbers of opioid overdose deaths. Doctors are being encouraged by pharmaceutical representatives to prescribe opioids for any kind of pain ailment, touting their efficiency in reducing pain. Recent studies have revealed that doctors who prescribe opioid medications more often are more likely to have a higher patient count of those who use the drugs long term in an abusive way.

The widespread use of heroin in the opioid epidemic is rooted in the misuse and abuse of opioid painkillers. Paying for prescriptions and doctor’s visits can make a prescription painkiller addiction expensive. Buying pills on the black market can also be expensive. Heroin is a cheaper alternative which still delivers the analgesic, euphoric effects as painkillers.

Fentanyl Is An Opioid

Fentanyl has caused a large increase in overdose deaths in the last year especially. A synthetic drug, fentanyl is still an opioid. Not all patients are able to metabolize the morphine in regular opioid painkillers. Fentanyl was designed in order to provide pain relief to such patients. However, in order to be effective, the drug has to be strong. Fentanyl can be 100 times stronger than morphine, making it a deadly drug.