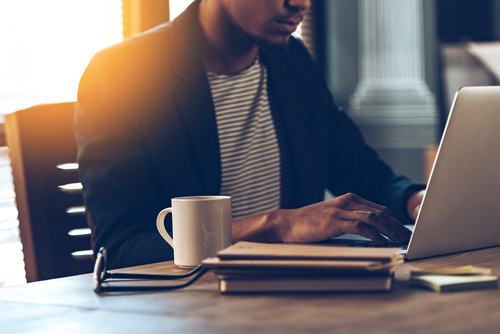 According to a recent study by GfK, over one third of people who use the internet have a hard time getting off the internet and agree with the feeling that they are addicted to the internet. While internet use disorder is not yet officially listed in the DSM, the Diagnostic and Statistical Manual of Mental Disorders, it was listed as a disorder which needs more research because it is becoming such an issue. Aside from chemical use disorders there is only one use disorder officially listed, which is gambling disorder. Technology addiction, gaming addiction, and even behavioral addictions like sex and pron addiction are not listed in the DSM. Whether or not internet use disorder is officially listed doesn’t matter to the millions of people around the world who know they have a problem with the internet and technology. Recent studies have revealed that some of the most popular platforms are designed to be addictive. Numerous studies have exposed the fact that the light behind most technological screens uses a blue light which mimics daylight in the brain, causing the brain to be stimulated and stay awake. Even one of the world’s most iconic technology developer, the former CEO of Apple Steve Jobs, kept his children away from technological devices that he was in charge of producing.

Here are the interesting facts from the study:

Being immersed in the outdoors through experiential nature and adventure learning is a proven method for treating internet, gaming, and technology addiction. LEAD Recovery Center is a multiphase transitional care program which creates life skills and growth through intensive clinical therapy and leadership development. For information, call us today: 800-380-0012