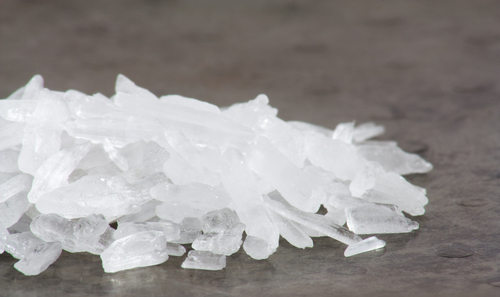 Methamphetamine, also known as meth, is a central nervous system stimulant. Meth affects chemicals in the brain and nerves that contribute to hyperactivity and impulse control. But meth is extremely habit-forming, and can trigger both long-term and/or chronic use. Methamphetamine intoxication occurs when excessive amounts of the drug are administered to the body, often used in combination with other drugs or alcohol, the purity of meth is usually really high, and can result in lethal doses.

How Much Meth is Too Much?

Different people have different sensitivities to specific amounts of meth. Therefore a lethal dose of meth varies depending on characteristics of the drug and the individual taking it. Meth overdose may also be complicated by other drugs the individual may have taken. Diseases that the individual may have developed also play a role due to the current health condition of the body. Generally dangerous levels of meth are:

Too often individuals are not aware of the levels of meth that could cause an overdose, leading to accidental overdoses.

Signs of meth overdose are associated with stages of overdose progression. However, individuals taking meth can take a lethal dose and not realize it immediately. But in general, meth overdose is characterized by physiological deterioration, eventually leading to a heart attack or stroke. Further, meth should not be used by people with heart conditions, thyroid disorders, and diabetes, because these chronic conditions may lead to sudden death.

When an individual starts to overdose on meth, their heart beats faster and they need more energy as their body struggles to keep up with higher temperature and body fluid generation. Heart rate and blood pressure can increase, causing chronic heart problems, stroke, and acute kidney failure. Some other common signs of meth overdose are:

Because of rapid onset, death proceeds suddenly and unexpectedly after a meth overdose. Often fatalities show symptoms of coma, shock, inability to pass and secrete urine, and muscle twitching. Emergency department visits due to meth overdose have been up to 130,000 per year, out of which almost 15% were fatal.

The goal at LEAD Recovery Center is autonomy. Our transitional multiphase treatment programs grow clients into leaders of their own lives and their recovery communities. For more information, call us today at 1-800-380-0012.