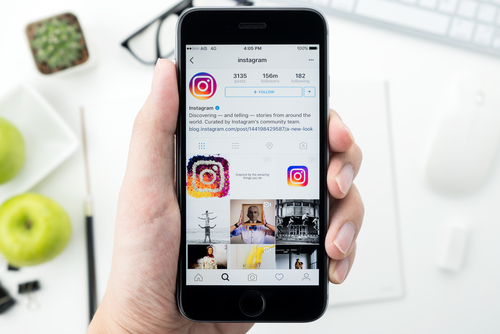 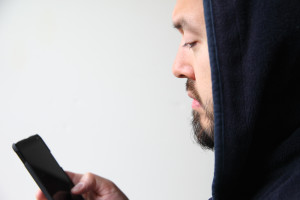 Human beings, like many other animals, exhibit a tendency to emulate each other’s behavior. The more individuals behave in a particular way, the more powerful the tendency becomes. To a degree, we become like those we spend the most time with. This is called “herd mentality”. It is a phrase that describes how we are influenced by our peers to engage in the same general behaviors. While herd mentality typically has a negative connotation and is commonly associated with rioting and violence, it can often generate very good results for a society. Think of the military, the American revolution, or sports fandom. The core of it lies in building consensus around engagement in a particular activity and celebrating it.

Instagram users worldwide are achieving success in sobriety via this phenomenon. The vast population of online supporters constantly present to encourage you along your journey to sobriety makes for an incredibly powerful force motivating current addicts to kick the habit and recovering addicts to stick with their goals of maintaining sobriety. It is an amazing movement started in 2011 by a couple of college friends named Kevin Curtis and Darren Brewster, who decided to get sober together and stay sober. They began by sharing their joys over their small victories through their Instagram feeds. As the responses started trickling in, and then pouring in, they found themselves invigorated by the enormous amount of support from other people also trying to recover from addiction. They soon named their movement the Sober Movement.

The Sober Movement now has over 13,000 followers and is growing fast. It has taken what was formerly a problem characterized by isolation and shame and made its remedial fight a noble cause to be proud of. With that kind of empowerment and support behind you, what can stand before and your resolve to be victorious? It takes a decision, a declaration, and then engagement. Leave the drugs behind and embrace the invigorating power that sobriety brings to life and relationships. Join the community of like minded individuals who have taken the brave step to embark on the path of sobriety with the knowledge that success is real. It is real for thousands of others just like you; and it can be real for you too! #soberlife

Still struggling with recovery?  Contact the staff at LEAD Treatment Center for advice, tips, and counseling to get you through the rough patches. You deserve to be well.  Call us at 800.380.0012.