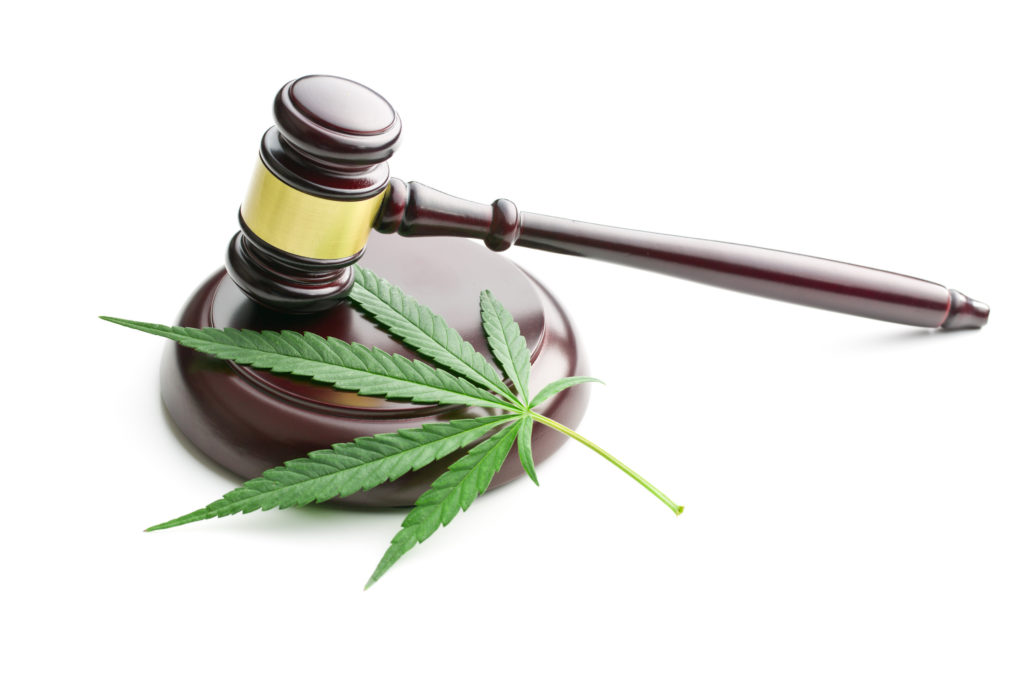 The debate over Marijuana use among teens revolves around the question of whether or not it truly is the gateway drug and whether it adversely affects their development. The primary concern is it cultivates a pattern of addiction with high probabilities of worsening in adulthood. Additionally, there is growing concern over the negative effects of marijuana use on academic performance among young users; especially among those who begin using at earlier ages.

High School dropout rates have been linked to marijuana use as well as low IQ scores. At a time when young people are still growing, marijuana has the effect of negatively altering the development of the brain and changing its normal functioning. Specifically, it disrupts one’s ability to focus on a task, remember where they put things, keep appointments, and generally makes one dysfunctional and forgetful. Clearly this will not have a good impact on a teen’s performance in school. Learning to be organized, punctual, effective, and responsible are all parts of growing up; marijuana interferes with this normal developmental process.

The growing consensus among researchers is that marijuana use is indeed linked to the use of progressively more dangerous drugs. There is ongoing controversy about the addictive nature of marijuana, but most researchers in the field agree that it is in fact addictive and there is a correlation between the age at which one begins using, the frequency of use, and the addictiveness of the drug. Even if some users do not move on to more dangerous drugs, there have reportedly been more people seeking help recovering from just marijuana addiction. So, evidently it has the power of addiction like most other drugs.

It is crucial that our young population grow and develope in the most healthy and conducive environments possible. These early years of life are the formative years. They are difficult enough without being hampered and stunted by the presence of foreign substances in the body. Young people need nurturing and guidance through proper education, nutritious diets, and loving parents to help them prepare for adulthood. Marijuana hijacks this process and acts to hinder it or even reverse it. While the pros and cons of this drug still remain hotly contested, there is enough circumstantial evidence to suggest it is best to avoid its use, particularly among the very young.

Sadly, most young people will not see marijuana use in this light. On the surface, it seems harmless and innocent. Their peers are doing it and they seem okay. It dulls your senses and relaxes you. What harm could come from that? This perception can only be changed by educated adults engaged in the lives of youths. It is crucial that teens learn how their bodies and minds are developing, what they truly need in this stage in their lives, and how controlled substances will affect all of it. Most importantly, parents need to be active agents in their children’s development so that they perceive marijuana in the right context.

Lead Treatment Center encourages any parent with questions about teen drug use to contact our support line at 800.380.0012 for advice and information.