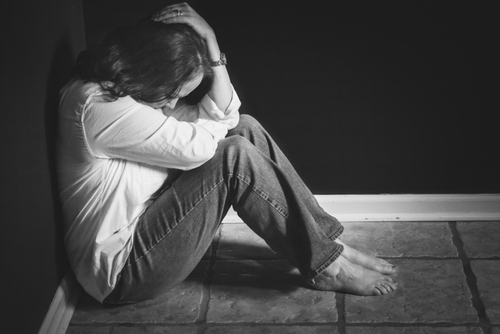 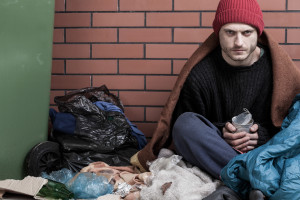 Cocaine is a highly addictive stimulant. Made from the leaves of the coca plant in South America, the short term effects are euphoria, high energy and levels of talkativeness and elevated heart and blood pressure. There are different forms of cocaine which produce different results, depending on how it is taken. The drug is powerful and intoxicating for users who often do anything to acquire it for a high. Here are some ways cocaine affects, and devastates, individual’s bodies who struggle with addiction to this toxic substance.

Rock crystal, “freebase” or crack cocaine, as it is more commonly referred, can be smoked to create a high. It is first heated to produce vapors which are inhaled into the bloodstream through the lungs.

Through various forms, cocaine is used to produce a high lasting anywhere from 5 to thirty minutes depending on how it is administered. Often, an individual will binge use cocaine to produce more intense highs which has greater impacts on the brain as it tries to process the effects of the drug.

The central nervous system is affected by cocaine. As a stimulant, it increases levels of neurotransmitter dopamine in brain circuits regulating pleasure centers and movement. Typically, a brain releases dopamine as a pleasure response to potential rewards so that when the reward is achieved, the dopamine is released and the pleasurable feeling subsides. Cocaine prevents dopamine from recycling in the body thus building it up in the brain’s synapse, causing a flood of dopamine to be released when cocaine enters the body. This leads to the high users seek from the drug time and time again which leads to addiction.

Cocaine impacts the body in many ways. Body temperature, heart rate and blood pressure increase in addition to headaches, nausea, gastrointestinal issues and malnourishment. Heart attacks, strokes and sudden death can also occur. Health complications include a higher risk of infection with HIV due to sharing needles and impaired judgement which can lead to sexual promiscuity. Snorting cocaine can lead to a host of issues with the nasal and throat passages such as nosebleeds, difficulty swallowing, and a host of other complications when in-jested orally.
The risks associated with cocaine use are serious and sometimes fatal. If you or a loved one is struggling with an addiction, please contact LEAD Recovery at 800-380-0012.