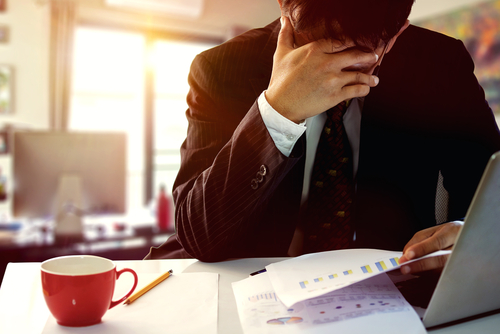 Social media is in an ever increasingly complicated relationship with mental health. From body image to self esteem, anxiety and depression to addiction, social media is proving to be less than helpful to maintaining good mental health. 65% of Americans interact with their social media platforms multiple times a day. Three of the most popular, Twitter, Facebook, and Instagram have high interaction counts where people with millions of followers post multiple times a day.

Staring into a screen for hours on end each day can be replaced with healthier activities which include human to human interaction. Scientists have done brain imaging scans and found that certain components of the social media experience function similarly in the brain to cocaine. Addiction to social media channels has been linked to poor self-esteem and even body image issues in women.

LEAD Recovery center teaches clients how to create meaning in their lives through immersive adventure therapy and life coaching which helps them develop the skills they need to live a healthy and balanced lifeitme of recovery. For more information on our extended care treatment programs, call 800-380-0012