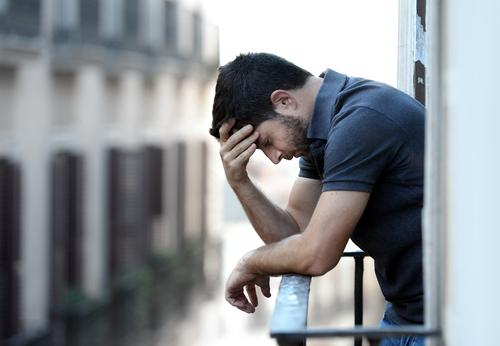 Cocaine can come in either powder or crystal form. Crack cocaine comes in solid blocks or crystals. The effects of using crack cocaine vary depending on the individual’s response to the drug and level of use. Short term effects result from immediate use of the drug but long term effects happen as a continued pattern of use emerges over a period of time. It can create permanent, irreversible damage to the mind and body.

A short term, intense high accompanies use of crack cocaine followed immediately by side effects of coming off the high such as edginess, intense depression and cravings for more of the drug. This may result in a user bingeing, or using it several times in succession, to recreate the high or practicing risky behaviors to collect more of the drug. Eating and sleeping patterns are affected by chemical changes in the brain and body. Increased heart rate, muscle spasms and convulsions can occur. An individual who uses crack cocaine may experience symptoms such as anger, hostility and anxiety even when not using the drug. Some additional short term effects of the drug may also include feelings of euphoria, panic, psychosis, nausea and bizarre and perhaps erratic behavior.

Crack cocaine is often a mix of substances which are toxic. Toxic fumes emerge from burning the drug which are then inhaled into the body, producing a short term high. Long term risks of using the drug range from severe respiratory problems such as shortness of breath, lung damage and bleeding. The heart, liver and kidneys can become severely damaged and users are at risk of infectious diseases from sharing needles or risky sexual behavior. As sleep deprivation is a common side effect, long term users may suffer from issues associated with lack of sleep such as difficulty concentrating and staying focused. Malnutrition may result from poor diet, loss of appetite and effects from the toxic nature of the drug itself.

As tolerance builds, a user may take more of the drug to produce the same high, creating a buildup of more toxins and harmful effects on the mind and body. Over time, an individual will begin to experience severe long term health complications or possibly death from using the drug.
If you or someone you know is struggling with an addiction, Lead Recovery has trained professionals ready to assist with any questions you might have. Their number is 800-380-0012.