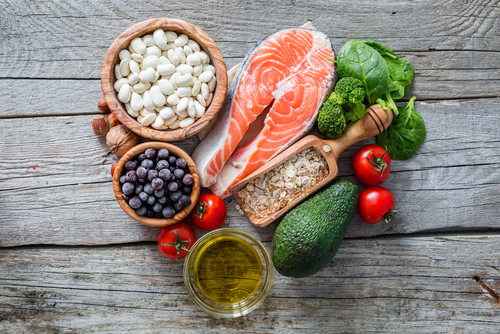 Taking any kind of action to reduce stress, manage anxiety and inhibit harmful compulsive behaviors is part of living in recovery from obsessive compulsive disorder. New life behaviors become new habits which support mental health and recovery, like dietary changes. The mind relies on food to provide fuel and energy which can support reducing obsessive thinking, inhibit compulsive behavior, and generally assist with stress as well as emotional management. Here are a list of foods which are most beneficial to incorporate, as well as foods to limit, into a diet for recovering from obsessive compulsive disorder.

LEAD Recovery Center supports recovery from obsessive compulsive disorder through transitional care treatment which encourages clients to become leaders, fully autonomous in their lives. For information, call us today at 800-380-0012.