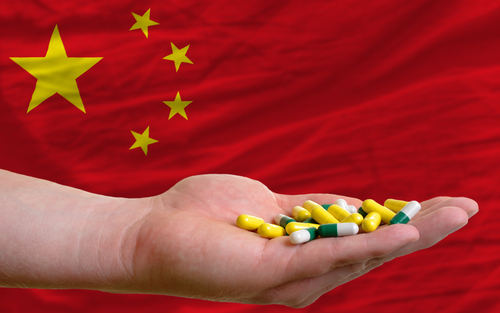 Fentanyl, for example, is a synthetic opioid drug which is mass produced for chronic pain patients. Alarmingly, fentanyl can be up to 100 times stronger than morphine. Fentanyl was being found in more than chronic pain patients. The drug was being mass produced and cut into batches of heroin, painkillers, and even pills imitating benzodiazepines. After Fentanyl started claiming dozens of lives through overdose, Carfentanil, a pink substance, started entering the US. Carfentanil is also available in its legal form because it too is a synthetic opioid. However, Carfentanil is used as an animal tranquilizer, making it up to 1,000 times stronger than morphine. Other synthetic drugs referred to as “designer drugs” were being sold through social media platforms like Instagram and finding their way into the hands of teenagers. WIthout any information on the drug they were buying, people were being exposed to a variety of symptoms including psychosis, hyperstimulation, elevated heart rate and more.

China recently banned 4 of these substances, making them controlled substances in the nation. Increasing regulation from China can help the US better control the synthetic drug problem and eliminate the presence of the substances from the market.

If you or a loved one are struggling with synthetic drug addiction, LEAD has an extended care program to help you learn how to live a healthy and balanced life. For more information, call 1-800-380-0012.