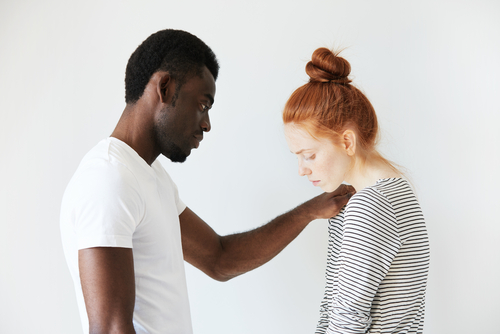 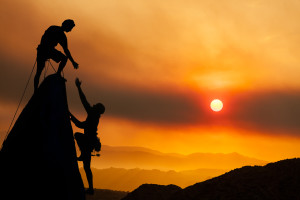 David was a successful business banker in Chicago who worked very hard to achieve the level of prestige associated with his position. There were great rewards for his achievement, as well as great stresses that come with the job.  A large amount of responsibility sitting on someone’s shoulders is often a major concern when faced the reality of an addiction.  When David finally sat down to admit that he had a problematic addiction to cocaine—a drug that he associated closely with his success, thanks to the long hours it allowed him to work—his greatest fear was that asking for help was somehow admitting defeat.

If David asked for help for his addiction, not only would it require admitting that he had lost control of the stimulant that seemed to be powering his ambitious rise to wealth and power, but he ran the risk of losing it too.  He struggled with himself nightly, wondering if he would be as good at his job if he didn’t have the added focus and energy provided by cocaine.

Dark thoughts can build up around these concerns.  Fear of losing what you’ve gained, fear of admitting you’re not enough without the drug, fear of others thinking you weak, damaged, or a failure.  These are very real emotional concerns for people like David who struggle with addiction on a regular basis. The drug abuse has become so ingrained in their daily lives that to think of life without it is almost inconceivable.  That’s when things start to look hopeless and desperate.

What most struggling addicts don’t realize is that the ongoing charade of success is really just a mask for a deep and enduring problem. Can wealth and power truly be considered success if it’s based on a life-threatening drug addiction?  There is great honor and admiration for he (or she) who is brave enough to admit he needs help. That doesn’t make you less successful or capable, it makes you a realist who is mature enough to be humble when it’s necessary.

It’s only in the fearful denial of the situation that we lose our grip and embarrass ourselves in front of our peers. Lying to yourself and avoiding the consequences of your condition is much more dangerous and devastating in the long run than simply admitting you need a break from the fast paced lifestyle you’ve built for yourself in order to get your health in order.

All it takes is one call to change your life forever.  Reach out for information from our professional counselors to see what options you have.  Odds are it’s not as bad as you think.  And life after addiction is much sweeter.

You deserve recovery and a sober life. Call the addiction counselors at Lead Treatment Center at 800.380.0012 for a consultation on your treatment options.